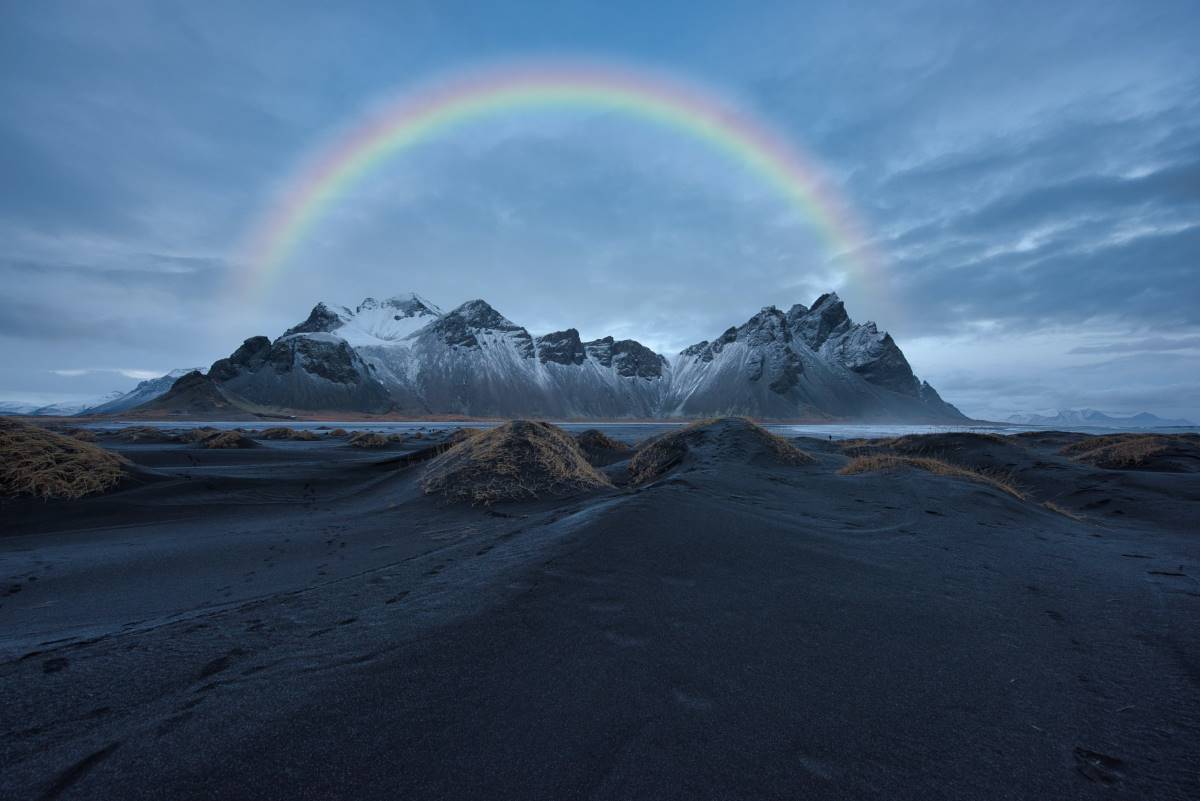 The oldest documented evidence of the practice of meditation are wall arts[which?]in the Indian subcontinent from approximately 5,000 to 3,500 BCE, showing people seated in meditative postures with half-closed eyes.[better source needed] Written evidence of any form of meditation was first seen in the Vedas around 1500 BCE. Meditation as a spiritual exercise and religious practice has a long tradition in Hinduism. The Upanishad Hindu texts also discuss meditation as a way to remove ignorance and to acquire knowledge and oneness with the Absolute. In India, the tradition of Guru and Shishya (teacher and disciple) has been around for ages, where students were sent to Gurukuls (schools) mostly in the forests to live and learn under a learned teacher. During this time and for centuries before, all learning and knowledge was passed on by word of mouth. Almost all the Hindu religious books talk of meditation in some form or the other.

Around the 6th to 5th centuries BCE, other forms of meditation developed in Taoist China and Buddhist India. Dhyana in early Buddhism also takes influence on Vedanta by ca. the 4th-century BCE.

The exact origins of Buddhist meditation are subject to debate among scholars. Early written records of the multiple levels and stages of meditation in Buddhism in India are found in the sutras of the Pāli Canon, which dates to 1st century BCE. The Pali Canon records the basic fourfold formula of salvation via the observance of the rules of morality, contemplative concentration, knowledge and liberation, thus placing meditation as a step along the path of salvation. By the time Buddhism was spreading in China, the Vimalakirti Sutra which dates to 100CE included a number of passages on meditation and enlightened wisdom, clearly pointing to Zen.

In the west, by 20 BCE Philo of Alexandria had written on some form of "spiritual exercises" involving attention (prosocial) and concentration and by the 3rd century Plotinus had developed meditative techniques, which however did not attract a following among Christian meditators. Saint Augustine experimented with the methods of Plotinus and failed to achieve ecstasy.

The Silk Road transmission of Buddhism introduced meditation to other oriental countries. Bodhidharma is traditionally considered the transmitter of the concept of Zen to China. However, the first "original school" in East Asia was founded by his contemporary Zhiyi in the 6th century in central China. Zhiyi managed to systematically organize the various teachings that had been imported from India in a way that their relationship with each other made sense. Wonhyo and Uisang promoted Korean Buddhism in the 7th century.

There is evidence that Judaism has inherited meditative practices from its predecessor traditions[citation needed] in Israelite antiquity. For instance, in the Torah, the patriarch Isaac is described as going "lasuach" in the field - a term understood by most commentators as some type of meditative practice (Genesis). There are indications throughout the Tanakh (the Hebrew Bible) and ancient rabbinic literature of practices of Jewish meditation.

Do you want to get notifications from this site?